High-velocity code changes are making it impossible to optimize infrastructure. But not all is lost in the battle for improved costs and performance.

In a market hungry for new features and functionality, delivering bug-free code at high velocity has become imperative for businesses and engineering teams. Often times, this comes at the cost of infrastructure performance optimization.

Continuous integration, delivery, and deployment enable rapid product improvements through fast feature introduction and fast turn-around on feature changes. Testability is better, with simpler and quicker fault isolation, and time to resolution is shorter due to the smaller code changes. Gone are the days of deployment-windows scheduled weeks in advance—and no one is looking back. CI/CD has taken off like a house on fire, with many companies now operating a smooth CI/CD toolchain in an agile DevOps setting to rapidly deliver features, fixes and updates.

CI/CD best practices call for the integration of performance tests with the pipeline, using preset benchmarks to pass or fail pipelines. But developers are under even greater pressure to push business logic as quickly as possible. Typically, they don’t have the bandwidth to figure out optimal infrastructure settings including OS and kernel resource allocation.

Integrating real-time infrastructure optimization into DevOps processes is an intense and difficult undertaking. With SLA’s hanging overhead and to maintain high QoS, there is no time to constantly optimize infrastructure settings, not to mention OS and kernel resource allocation. To mitigate the risk, businesses run on relatively low utilization. This means paying for way more compute than is actually required at any given time in an optimized world. This overlooked price tag can take a toll on the business at large.

Shift it to the Left

One way to improve performance in a constant sprint environment is to introduce testing in the early stages of development cycles. As opposed to the traditional approach of executing tests at the latest stages of dev, this practice, called Shift Left Performance Testing, allows smaller, ad hoc performance tests to be performed against individual components as they are developed.

Shift it to Autonomous

Another approach to performance optimization for changing environments involves continuous autonomous optimization. The growing system architectural complexity has given rise to this new generation of tools, geared at bridging the gap between what is humanly possible to optimize and what can actually be achieved by unlocking the vast potential of the machine.

Without automated infrastructure optimization, CI/CD would ultimately mean you’ll continue to accumulate excessive compute costs. Taking a real-time, automated approach to infrastructure optimization is the simplest and most cost-effective solution to this problem, which isn’t going anywhere any time soon. As is often the case, innovative technologies create problems that only other innovative technologies can solve. 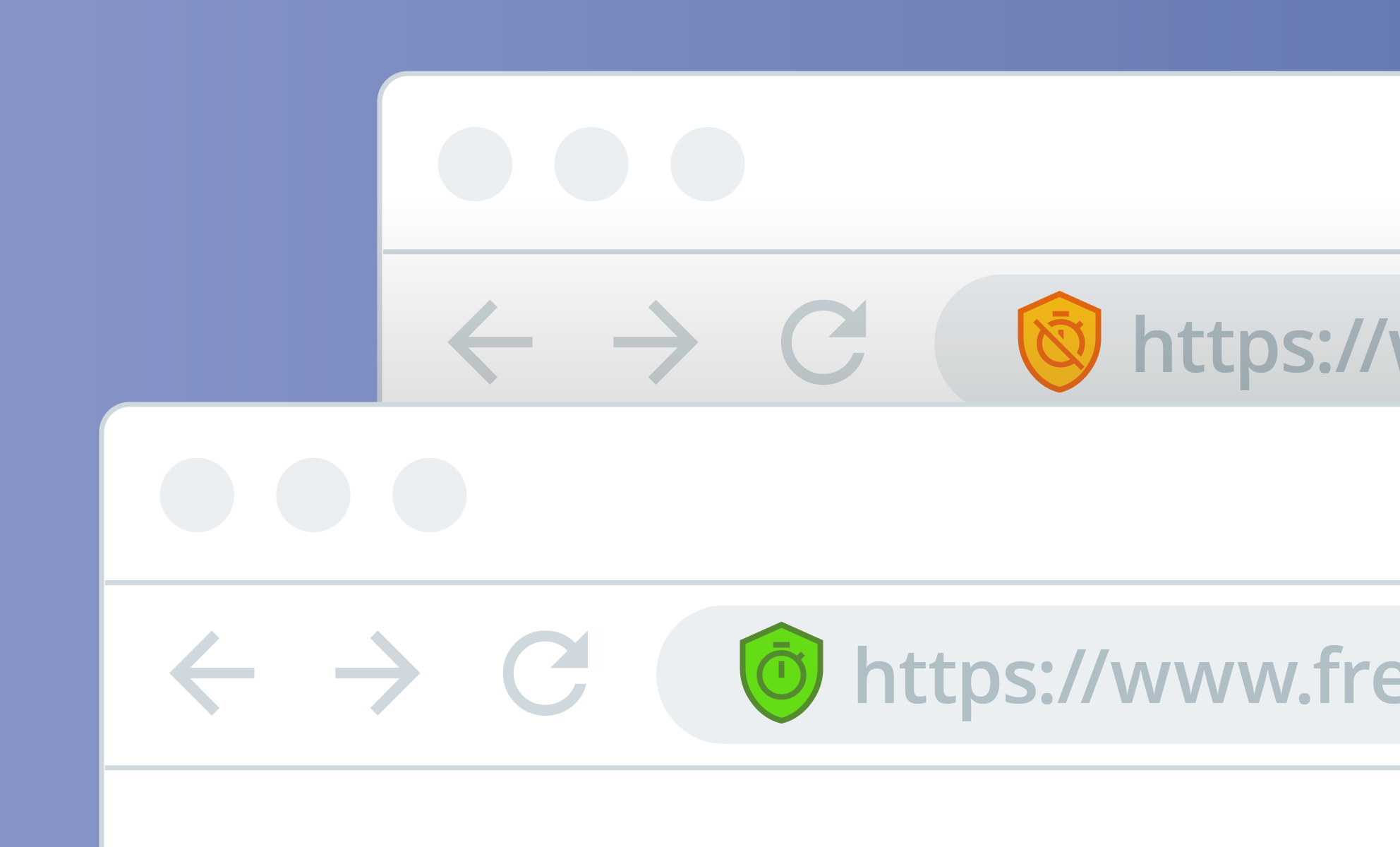 Google is Implementing Speed Badging. Here’s What You Can Do

A fast internet experience has always been a priority for developers, but now Google is turning it into a business…